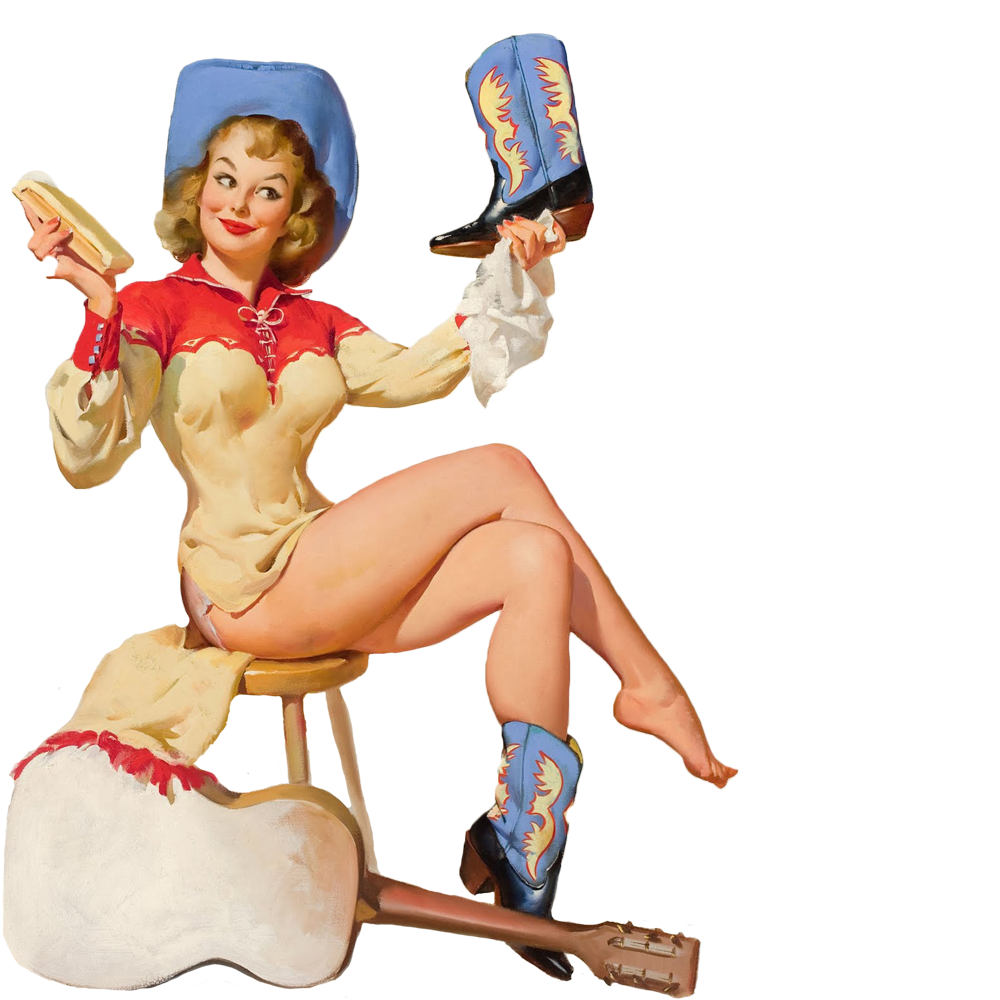 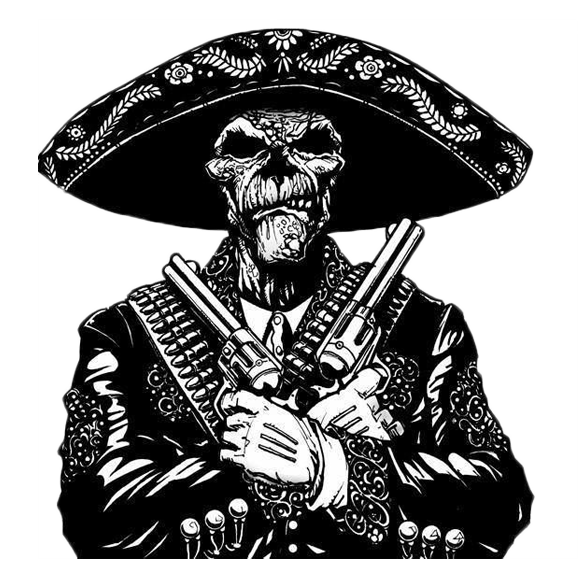 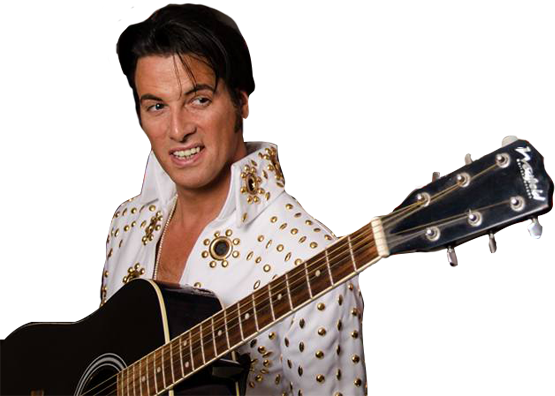 Just a 30-minute boat ride off the west coast of Scotland, close to Glasgow, there’s a lil’ old drinkin hole where people from around the world get their party on.  It’s a place where cool locals, island visitors, poor folk, rich folk and even a famous fella or two get their groove on.

The SCOTTISH HONKY-TONK, also referred to as the SHT or SKONK, is located on the stunning Isle of Bute, just outside Rothesay, featuring country, blues, and rock music, various moonshines from Kentucky and South Carolina and a sizeable assortment of whiskies and other delectable beers and booze!

We are a family run business that treats y’all like family, and always does its utmost to make sure y’all have a darn good time! 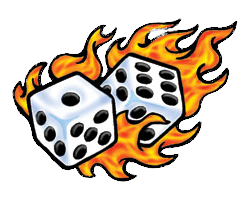 What the heck is a HONKY-TONK?

HOOT it up in the HONK

A HONKY-TONK is a US southern bar that provides country and blues music for the entertainment of its patrons, and the style of music played in such establishments. Bars of this kind were, and are, common in the South and Southwest United States. Before World War II, the music industry began to refer to hillbilly music being played from Texas and Oklahoma to the West Coast as “honky-tonk” music. In the 1950s, honky-tonk entered its golden age.

The SCOTTISH HONKY-TONK is deeply rooted in that old-school style of music, and this here establishment is dedicated to the music of the hard workin’ peoples of Scotland, and its massive diaspora: from the US south, to Canada, to Australia, to New Zealand and anywhere else in-between. The transatlantic impact of Scottish music is immeasurable, and this lil old pub on the Isle of Bute does its best to pay homage to the crib of the diaspora – Scotland.

There’s only four rules in the SCOTTISH HONKY TONK: be respectful, be polite, have fun and let your troubles go. If ya reckon, check the SHT’s page here as we’re always havin a HOOT up in the HONK! 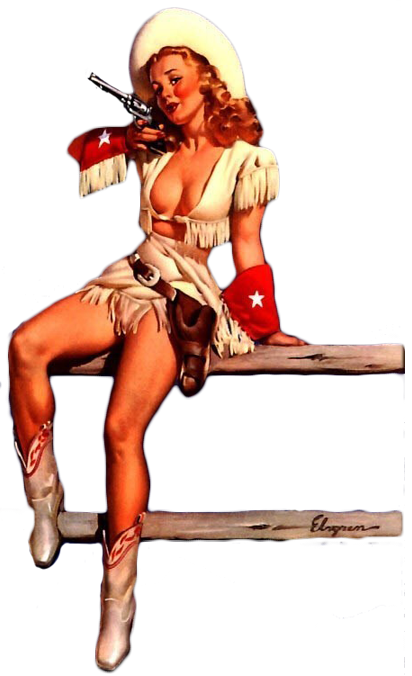 Finally, all our European brother and sisters are ALWAYS welcome to party with us up in the shed – yall know how to GET IT ON!

We're not around right now. But you can send us an email and we'll get back to you, asap.